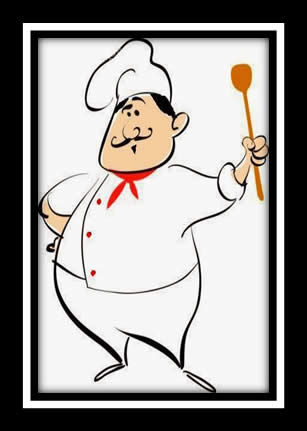 Political contributions are not deductible for income tax purposes. Labor donated.   A copy of our report is (or will be) available for purchase from the State Board of Elections, 1020 S Spring St. Springfield, Ill 62704

March 20 to April 3rd is early voting at Gail Borden Library or the Elgin Township Building. April 4th voting will be is at your normal polling place.  To arrange a ride during early voting or election day, contact Janice at 847-772-4463 or fill out our contact form.

VOTE FOR VERN and this will get addressed!!

Read the article about how voters may end Hanover Township road district at the Daily Herald.

In this video Franklin Ramirez, candidate for Elgin Township Supervisor, reminds us that our vote is important to vote in all local elections. 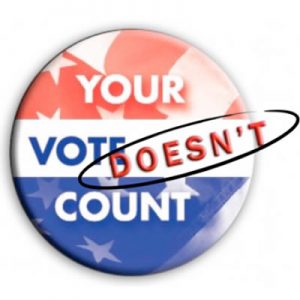 Our Elgin Township Democrat candidates for the April 4, 2017 election speak at the Sunday 3/12/2017 fundraiser at Danny’s Pizza in Elgin, IL.

Learn more about our candidates here.