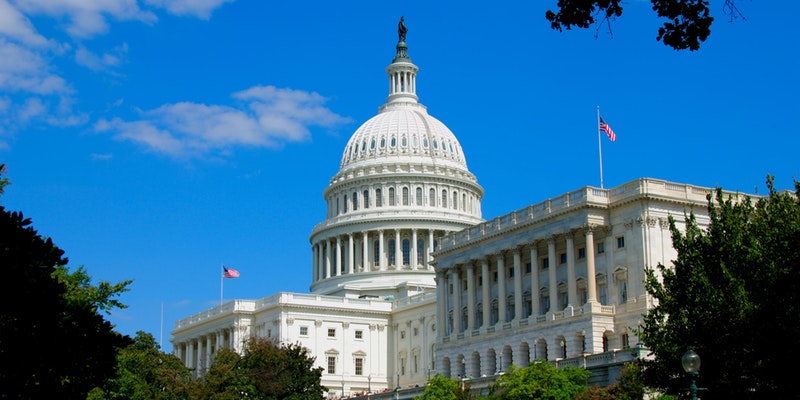 The Dundee Township Democrats and the Elgin Township Democrats invite you to a lively Candidate Forum. Candidates from the Illinois 6th Congressional District will be present to respond to a round robin series of Domestic policy questions in the Seigle Auditorium at Elgin Community College Building E.

This is a chance to see and meet in person the field of Candidates vying to unseat incumbent Peter Roskam. The candidates in attendance will be:

Seats in the Auditorium are limited so please register as soon as possible.

If tickets are sold out please sign up for a standby ticket. If there is a large demand we may be able to open an adjacent “overflow” room where the proceedings can be viewed by live video transmission.

Please arrive early – to be seated by 6:45. Doors open to the public at 6:15. Standby tickets will be allowed to take unclaimed Auditorium seats at 6:45. The forum will begin promptly at 7 PM.

Reserve Your Tickets on Eventbrite 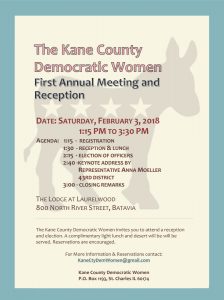 The Kane County Democratic Women invites you to attend a reception and election. A complimentary light lunch and desert will be will be served. Reservations are encouraged.

You can come get a free heart health screening on Saturday, February 3, 2018 from 9 a.m.-11:30 a.m. There will be screenings for blood pressure, cholesterol, diabetes, anemia and stroke risk assessment.

No appointment is required and the screenings will be held at the Astor Avenue Community Center/Hanover Township Food Pantry (7431 Astor Ave. Hanover Park, Illinois 60133).

If you have any questions regarding this event, please contact the township at (630) 540-9085. Also, if you ever have any questions or concerns, please do not hesitate to contact Senator Cristina Castro or give our Elgin Office a call at (847) 214-8864.

Hope to see you there for your free heart health screening! 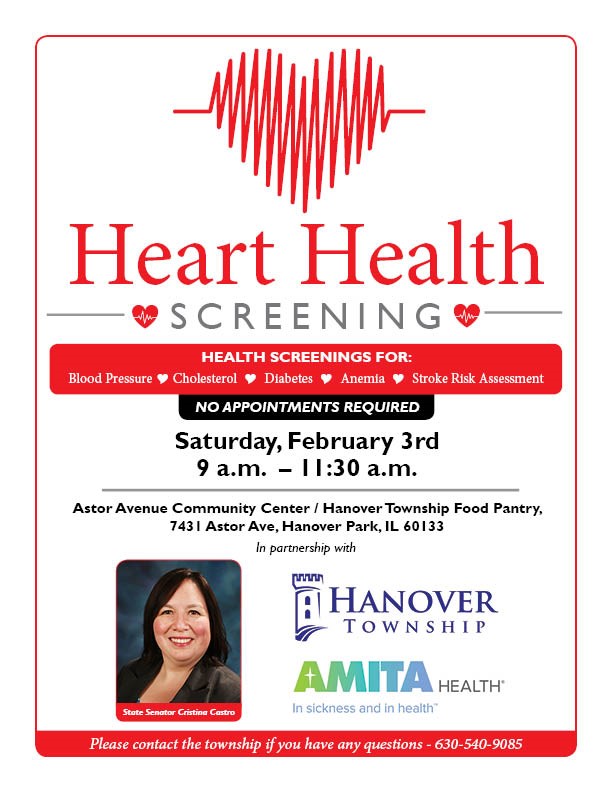 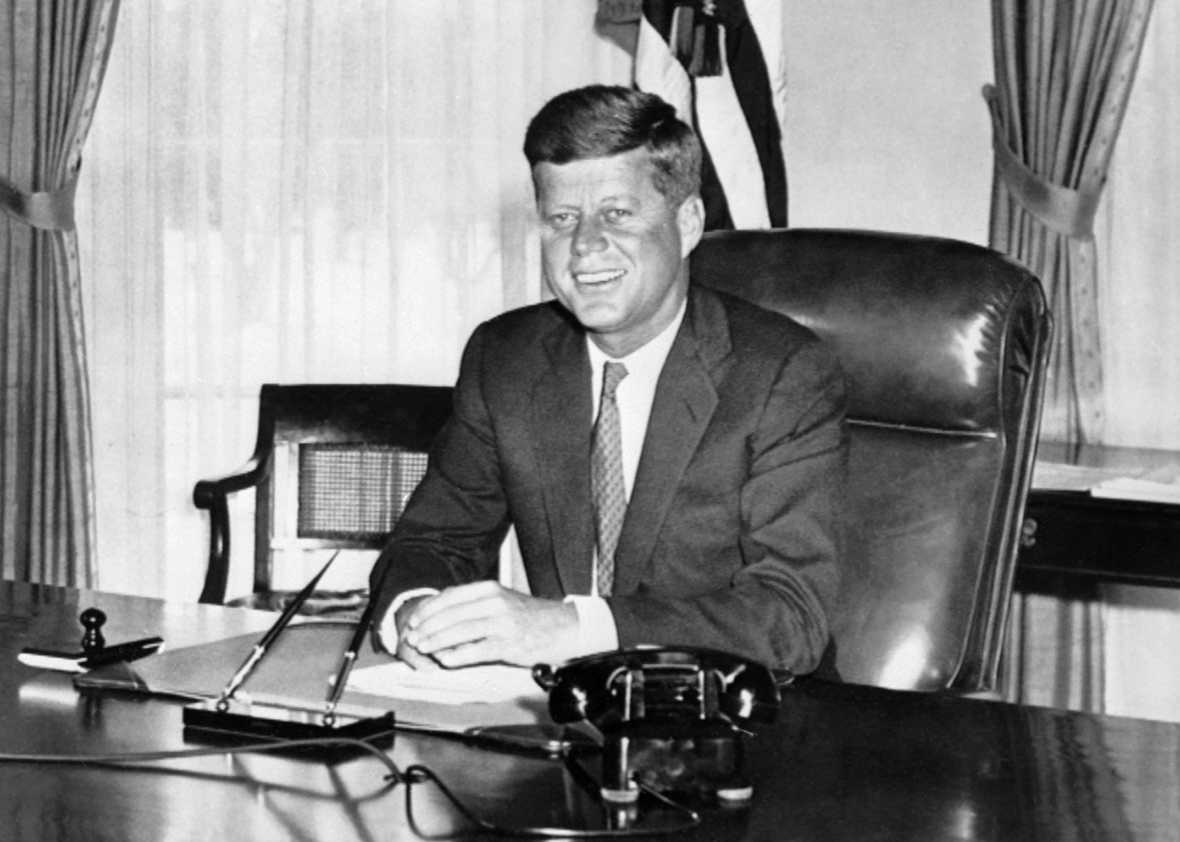 The Dundee Township Democrats invite you to join us as we celebrate our 2018 Annual John F. Kennedy Dinner

“The Year of Women in Politics”

Join us for some FUN and GREAT CONVERSATIONS! 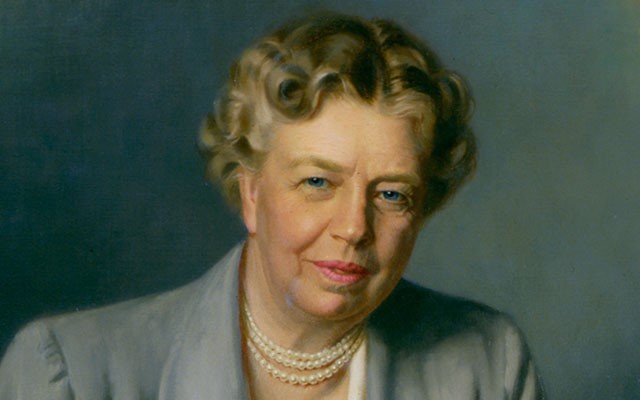 Any candidates for office in the upcoming election who attend can have two minutes to introduce themselves and their platform.

Checks can be mailed to:

Political contributions are not deductible for income tax purposes. Labor donated.   A copy of our report is (or will be) available for purchase from the State Board of Elections, 1020 S Spring St. Springfield, Ill 62704 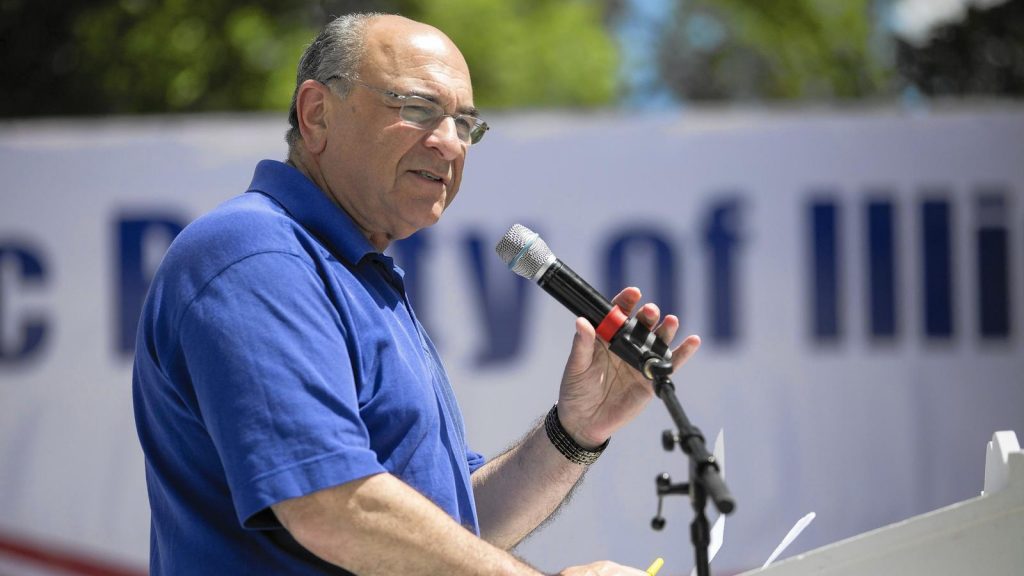 
Since being elected to the Illinois House of Representatives in 1988, Lou Lang has established himself as one of the Legislature’s most effective leaders.

Over the years, Lang has received numerous awards and recognition for his work. He was named “Legislator of the Year” by the Illinois Hospital Association, the Illinois Council on Senior Citizens, the Service Employees Union and the Illinois Public Action Council, among others.

Lang, a father of five, resides in Skokie with his wife Teri.