The Next Meeting of the Elgin Township Democrats will be:

The Next Meeting of the Kane County Democrats will be:

Updates From Our Blog 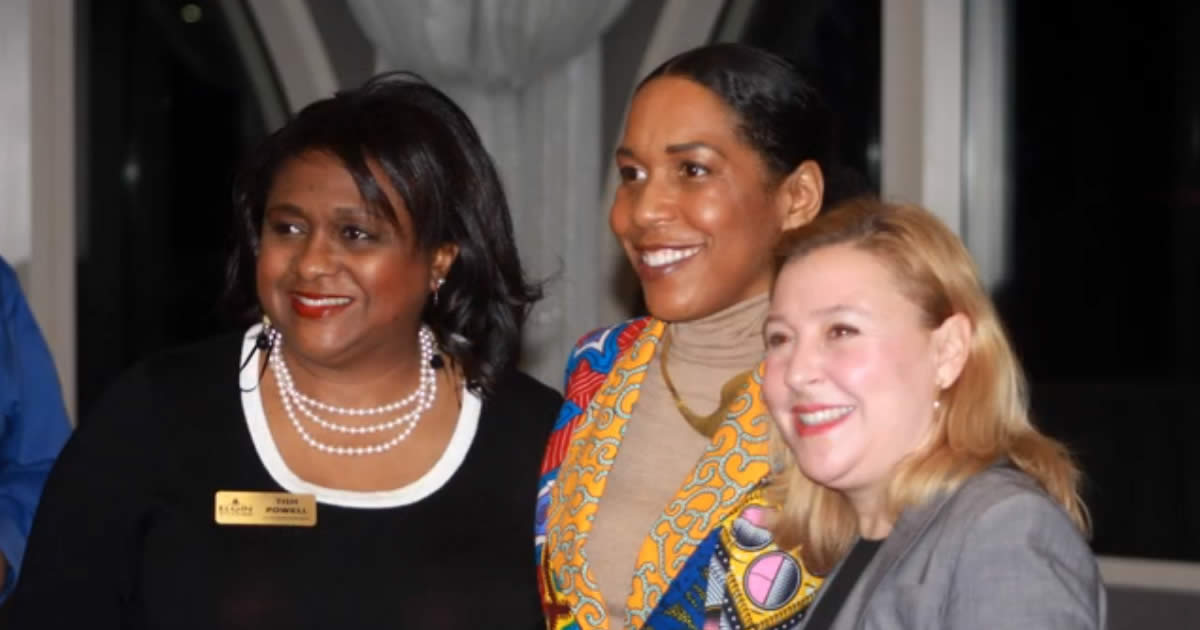 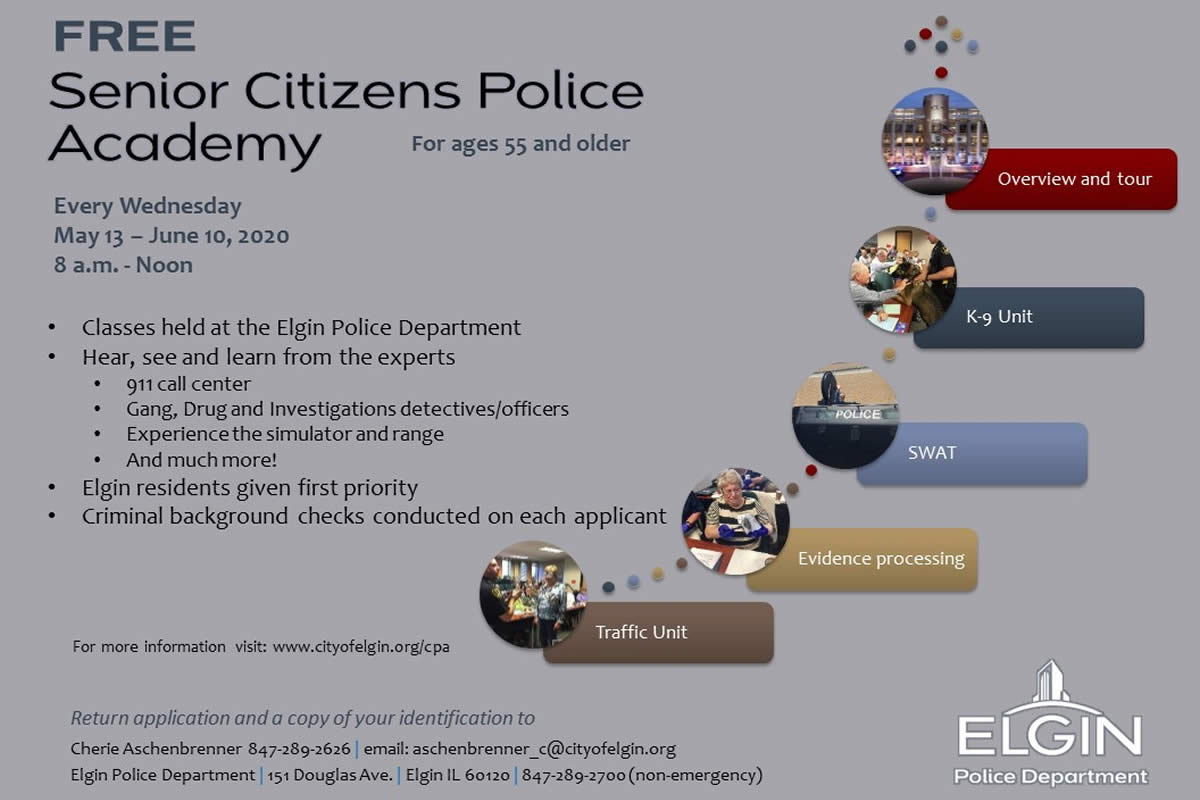 The Elgin Police Department is offering a 2020 Senior Citizen Police Academy. It will be five consecutive Wednesday mornings on May 13, May 20, May 27, June 3 and June 10. 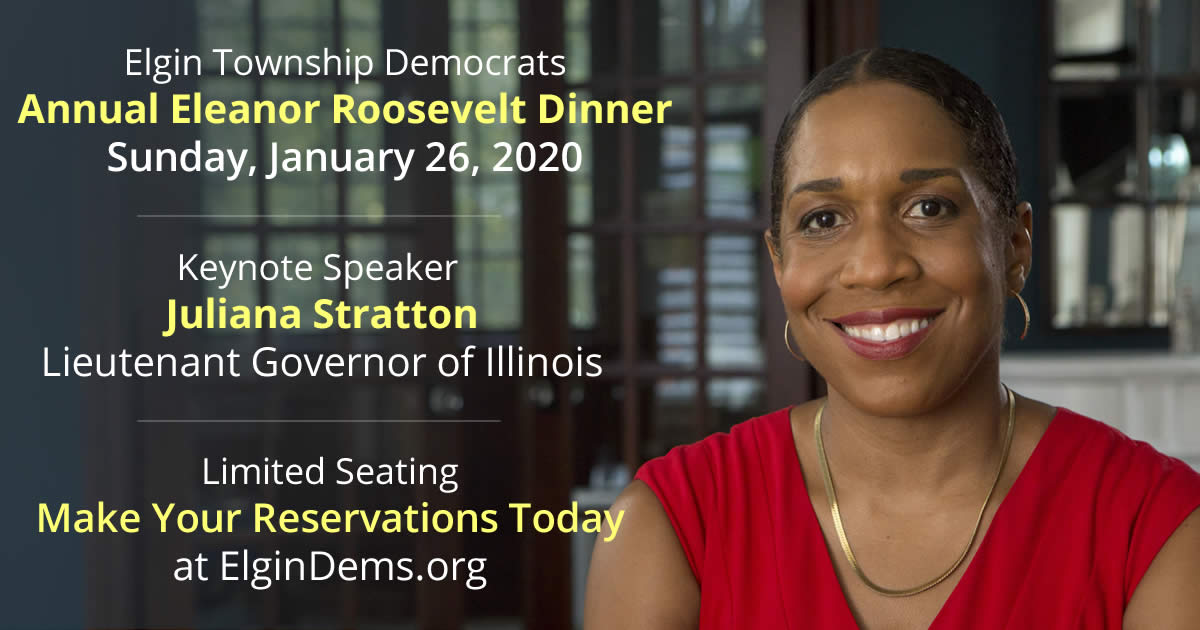 Join us as Keynote Speaker Juliana Stratton tells us about her observations of Illinois politics and the progress that is being made in Springfield to help all of the residents of Illinois.

Read More From the Blog

Political donations are not deductible for income tax purposes. Reports regarding all donations requested on this site are or will be available from the Illinois State Board of Elections in Springfield, Illinois.