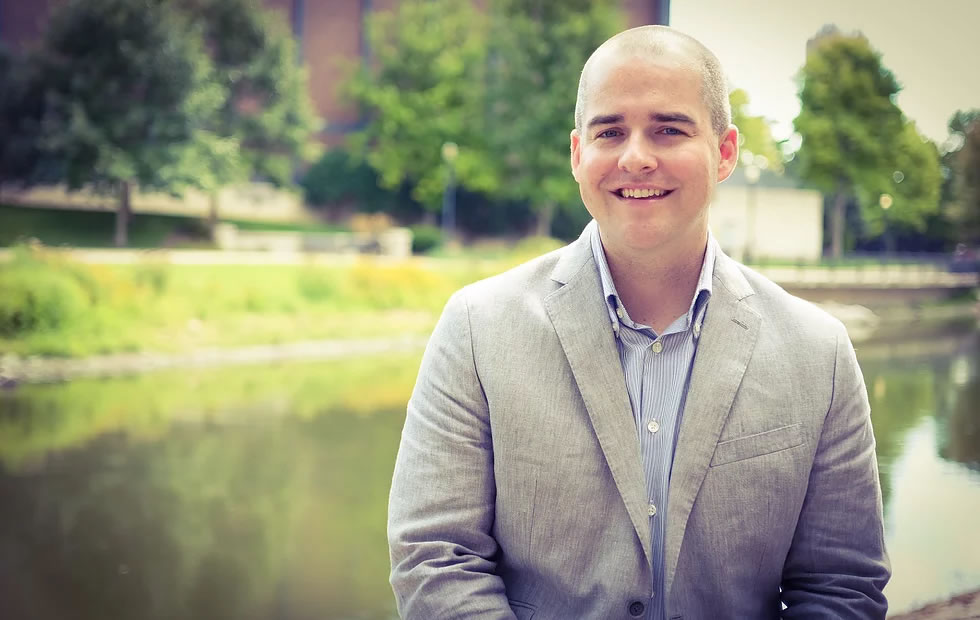 Elgin Township Supervisor Franklin Ramirez has been named as a 2017 Edgar Fellows.

For the sixth consecutive summer, a group of 40 emerging leaders from across Illinois has been selected as Edgar Fellows and will gather in Champaign from Aug. 6-10. The Edgar Fellows Program is an initiative designed to inspire respectful and collaborative leadership to address the state’s major challenges.

The men and women selected this year were chosen from a field of more than 140 nominees and reflect the state’s rich political, racial, ethnic and geographic diversity. They include elected and appointed officials from all levels of government, leaders of non-profit organizations, and individuals who are making their mark in the business world.