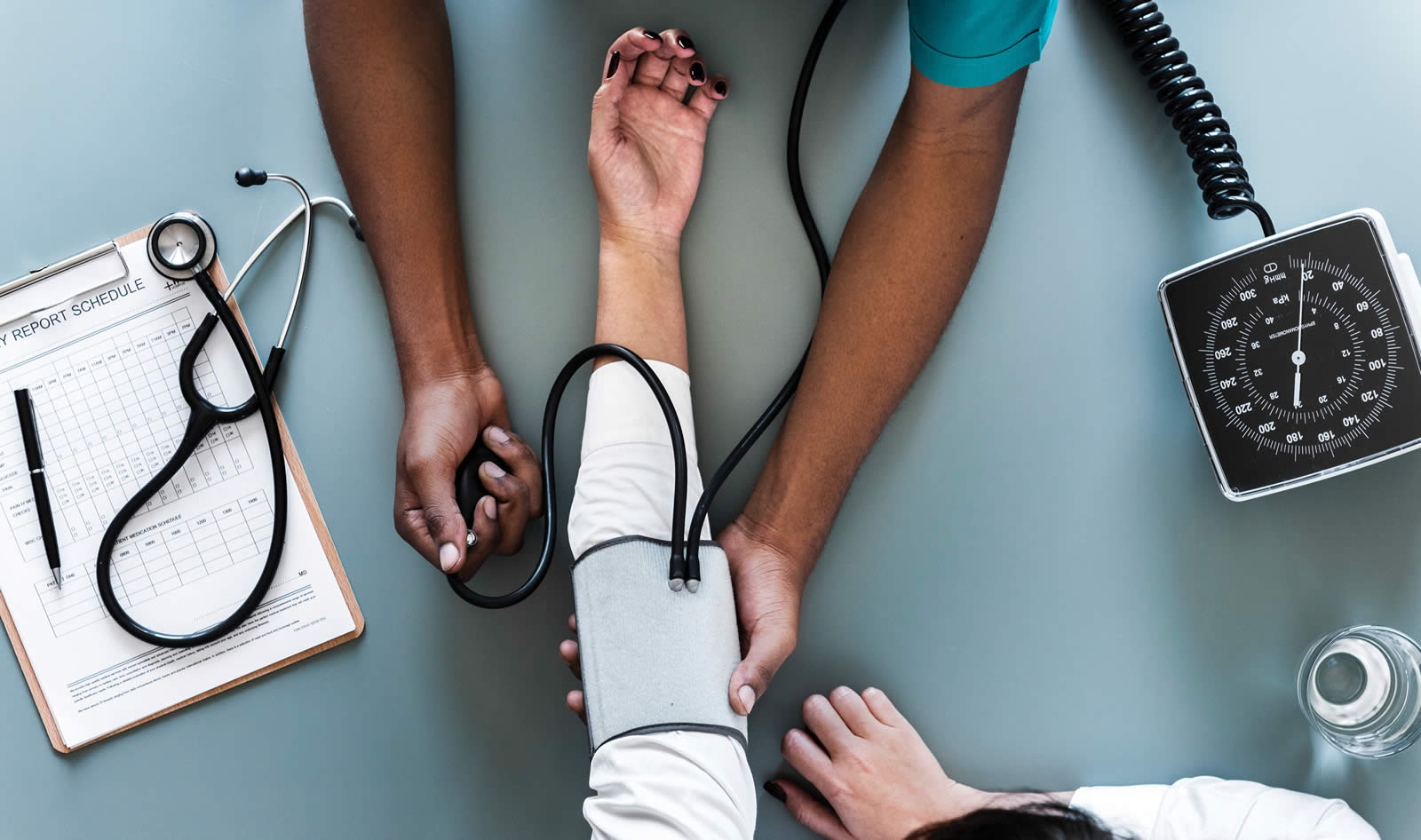 The Daily Kos has a great article about how the Affordable Care Act (ACA) has improved healthcare for millions of Americans.

The Centers for Disease Control confirm that the Affordable Care Act is still a big fucking deal. Since 2010, 20.1 million people have gained health insurance.

That number will increase soon into the new year when Idaho, Nebraska, and Utah expand Medicaid. Expansion will help offset the thousands that Arkansas and other states are kicking off the program with work requirements. That’s a fight we can take on with a new Democratic House and in the next two years of fighting Trump. Clearly, Arkansas and other Republican states are having their last gasps against Medicaid.

Photo by rawpixel on Unsplash