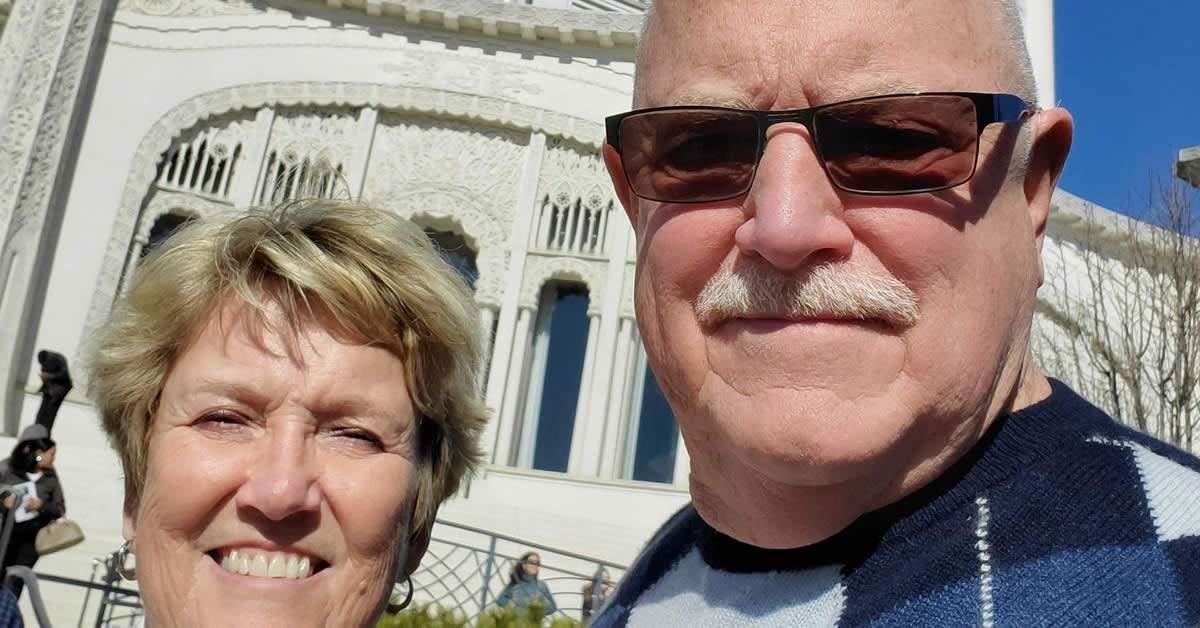 Let me introduce myself to Elgin

As many know we are the new elected officers to Elgin Township Democrats (ETD). I am Carl Strathmann Chair for ETD.

I am a native to the state.  Born in Chicago, grew up in Elmwood Park, graduated from Elmwood Park High School, and Devry Tech. I went to college and am just short of a degree in Supervision and Management. I was drafted to serve in the Army as a medic. I retired early from 30 years at Illinois Bell, which became AT&T, that bought National Cash Register. As an early retiree I started RECON INC. a business rehabbing, and remodeling houses. I am semi-retired and have been elected as a Precinct Committee person and as Chair person to ETD. I have been reelected and am in my 3rd term as ETD Chair.

My wife Cherryl and I were married in 2007. Thanks to Cherryl’s passion for politics we began to focus on the election of Barack Obama’s first campaign, knocking on doors and running phone banks from our home. That initial foray and subsequent service as a precinct committee person for the Elgin Township Democratic Party brought me to where I am today, working for the Democrats and other citizens of Elgin Township. I belief that being part of an active community makes life better for everyone. One of my favorite quotes is: “If everyone lifts a little, no one lifts a lot.” Come join us and be part of a group that can make a difference in Elgin, Illinois, and the USA.